Original recipe (in French and Russian)

The crust for the recipe calls for Almond milk and I was waffling on this. I haven't made a crust with almond milk before so I was leery. So, I decided to make three small tarts, one with water (as a control), one with store bought almond milk and one with homemade.

First, I made almond milk. Super easy. I ground one cup of almonds in my food processor and then added it to two cups of boiling water, letting it seep. After five minutes, I drained the almond milk through a sieve and let it cool. 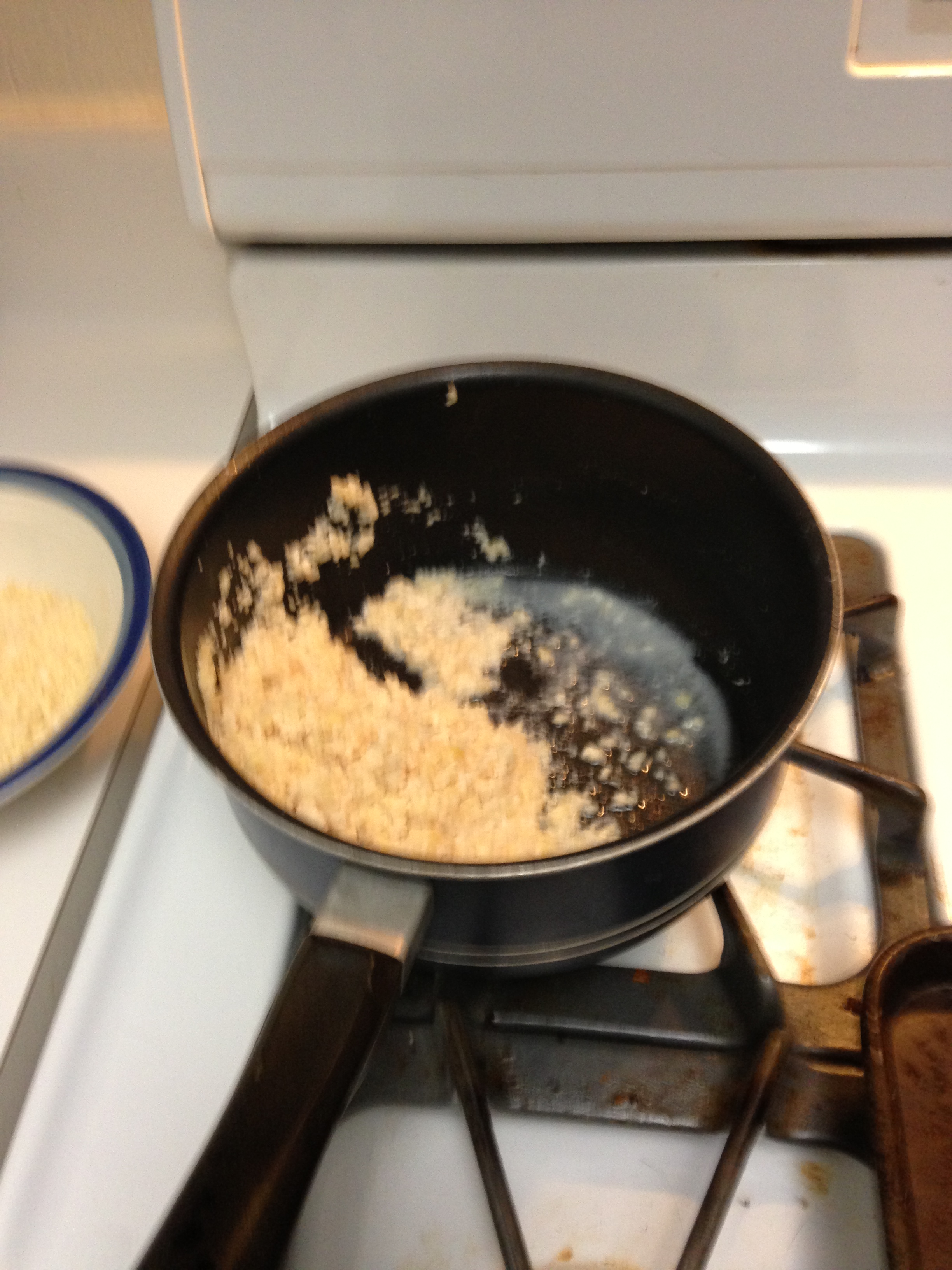 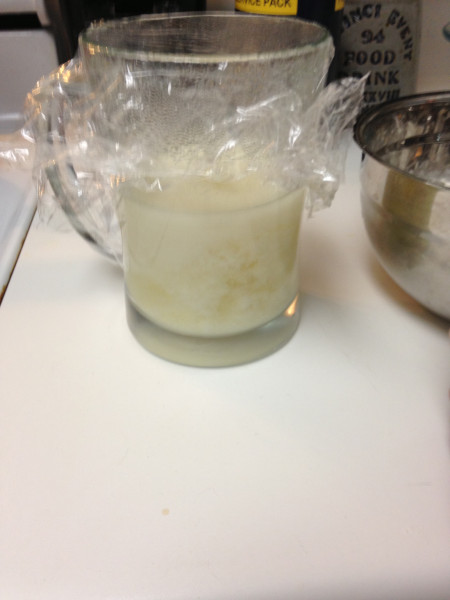 From there, I made three different crusts, one with water, one with store bought almond milk and one with the homemade. 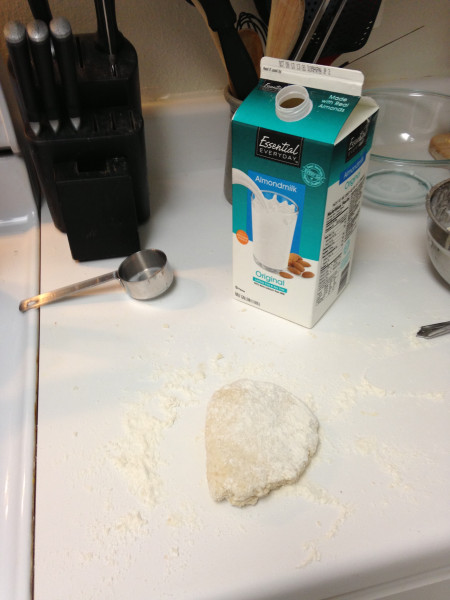 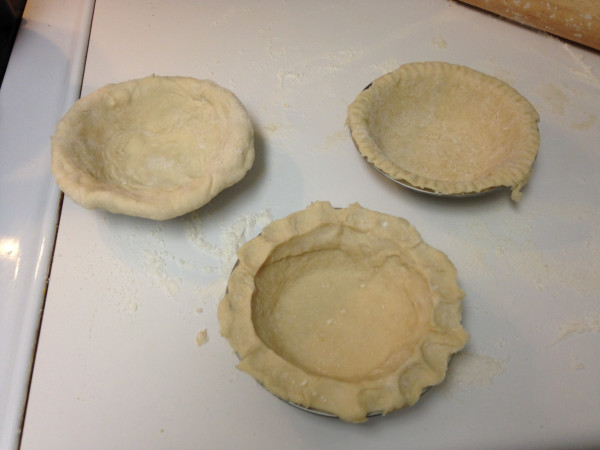 From there, I made a mixture of pears, spices, eggs, egg yolk, neufchatel cheese and milk (as my liquid) and poured them into the tart shells. Baked them all for about 30 minutes@375F. Long story short - hands down, the home made almond milk was the winner. I was really hoping to use the store bought, as it's cheaper; however, the taste of the home made was much sweeter and richer and had a crispier crust. I think I would only use the store bought in case of an emergency. It really was not much different than using water. However, using the almond milk (each kind) made the dough much easier to use than plain water.